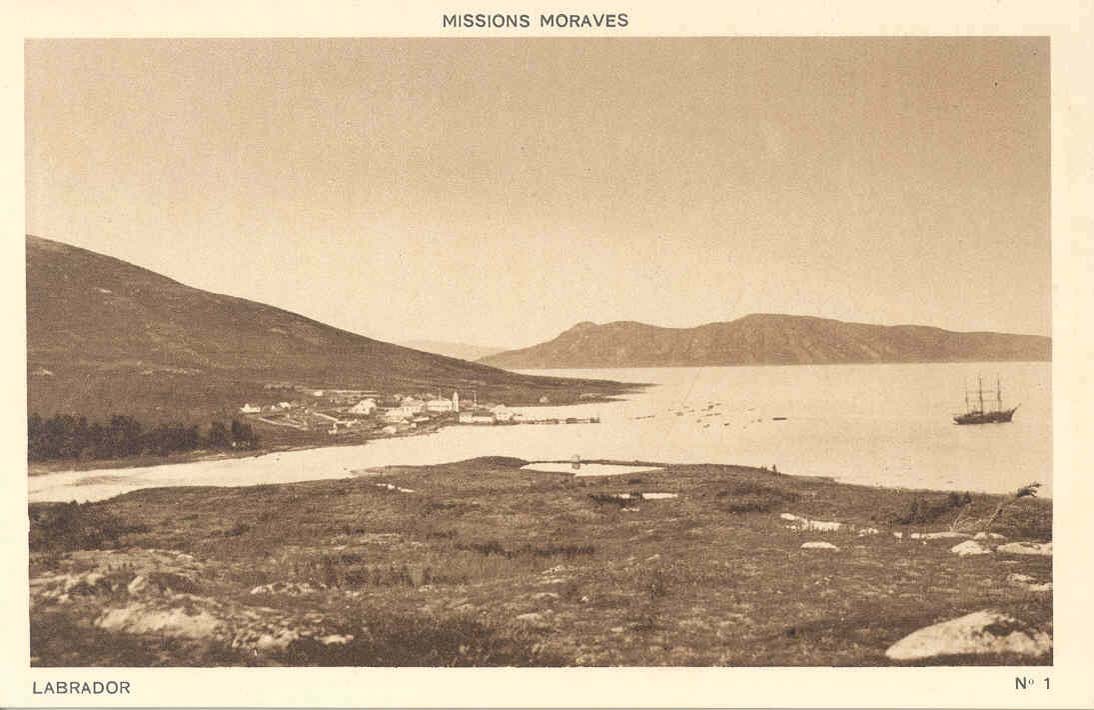 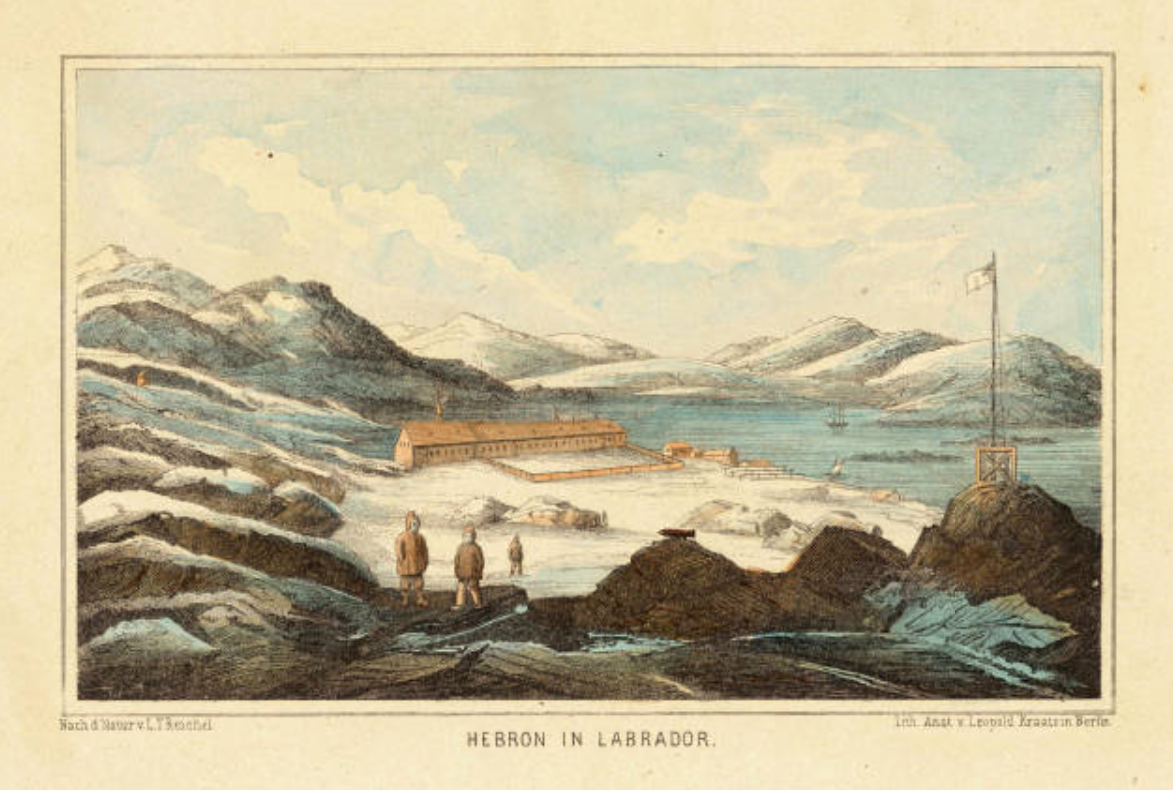 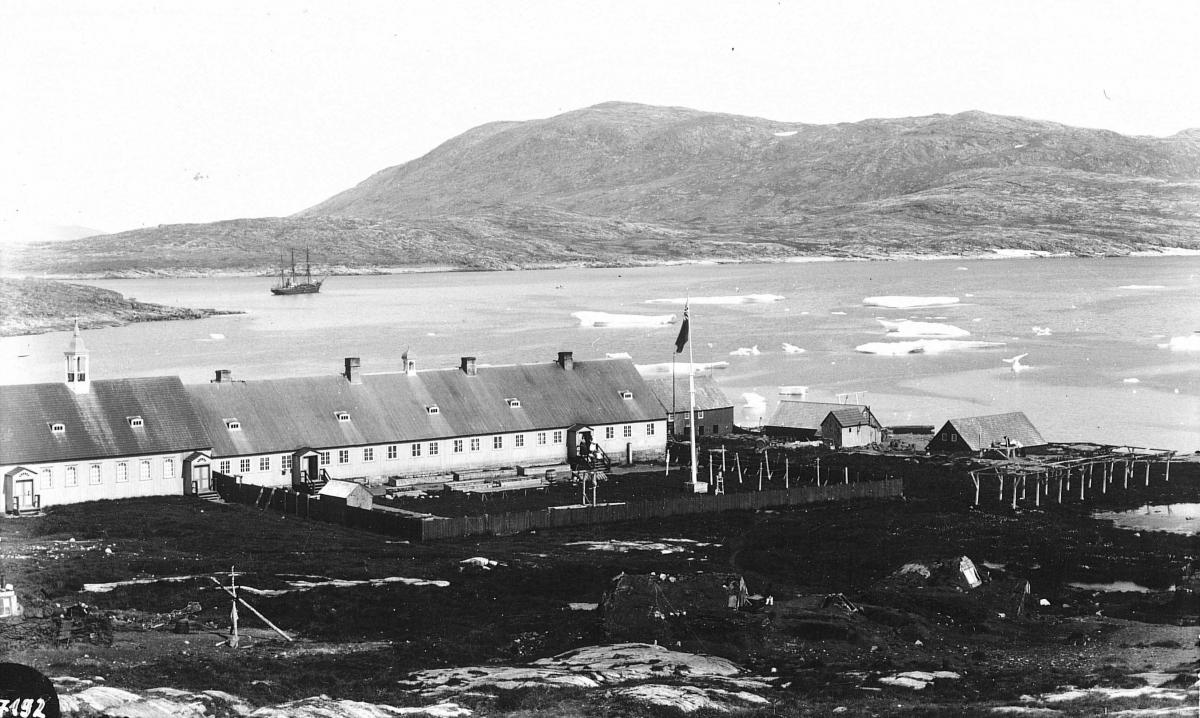 Arctic regions play an extremely important role in shaping the earth's climate, not least in all European countries including Poland. Numerous studies have demonstrated that it is in the Arctic that climate changes happen first, and most markedly. The importance of the role of the Arctic in influencing climate has been understood since the end of the 19th century, and since that time Arctic research has enjoyed a high level of interest. This interest has intensified in the last few decades, however; in particular as we witness global warming manifesting itself dramatically in the Arctic. Contemporary climate models predict that this direction of change will continue to strengthen in the 21st century.

In order to properly assess the scale and causes of modern Arctic warming it is necessary to identify long-term changes in climate. One of the challenges of modern climatology is to find a method that can distinguish climate variability caused by natural factors from the variability associated with the impact of yearly-increasing human activity. This difficult task can be accomplished with a sufficiently long instrumental record of weather parameters from before the start of the “industrial period”. It is advantageous that in the first half of the 20th century, and particularly in the 19th century and earlier, the impact of anthropogenic factors on the climate in the Arctic was small and can be successfully excluded. For this reason, knowledge of Arctic climate in the early-instrumental period (i.e., until the mid-20th century) is a very important research issue. Such knowledge will allow the extent of climate variability that is conditioned by natural factors to be determined. In turn, with this knowledge, it will be possible to distinguish and assess what part of the variability of the modern Arctic climate is associated with anthropogenic factors.

A huge collection of meteorological data exists in the form of observations made by Moravian missionaries (Fig. 1) in many coastal parts of Greenland and the Labrador Peninsula (now known as Nunatsiavut in the Inuktitut language) from the second half of the 18th century to the present day. These data include atmospheric pressure and air temperature. To date no comprehensive climatic and bioclimatic study has been made based on this collection. In order to undertake such a study the project team will conduct research at, among others, British, US and German libraries and archives. The collected data will be quality checked for errors. The data will then be corrected if possible, or else they will be removed from the analysis. The data which pass this stage will be subject to extensive statistical calculations.

The data collected for previous projects have been taken into account in two versions of so-called retrospective analysis. These are known as the "Twentieth Century Reanalysis" (or 20CRv2c and 20CRv3 for short). The latter version (20CRv3) covers the years 1836–2012 and was officially made available in autumn 2019. The creators of the 20CR intend to also include earlier years and to produce a version 4 of the 20CR to include years possibly as far back as from the end of the 18th century. The planned assemblage of the current research project of the large and unique dataset for the Labrador Peninsula and Greenland based on the meteorological observations of the Moravian missionaries will undoubtedly be extremely useful in creating the new version of the 20CR (Fig. 2). Each successive version of the 20CR is an improvement on the last and covers more years from the historical period. As a result, its significance – and its relevance in obtaining reliable results through various climatological and bioclimatological analyses – is growing.

‹ › ×
Reconstructions of Climatic and Bioclimatic Conditions in Greenland and Labrador/Nunatsiavut ca. 1770 to 1939 from Moravian Missionary Observations (MORCLIM)